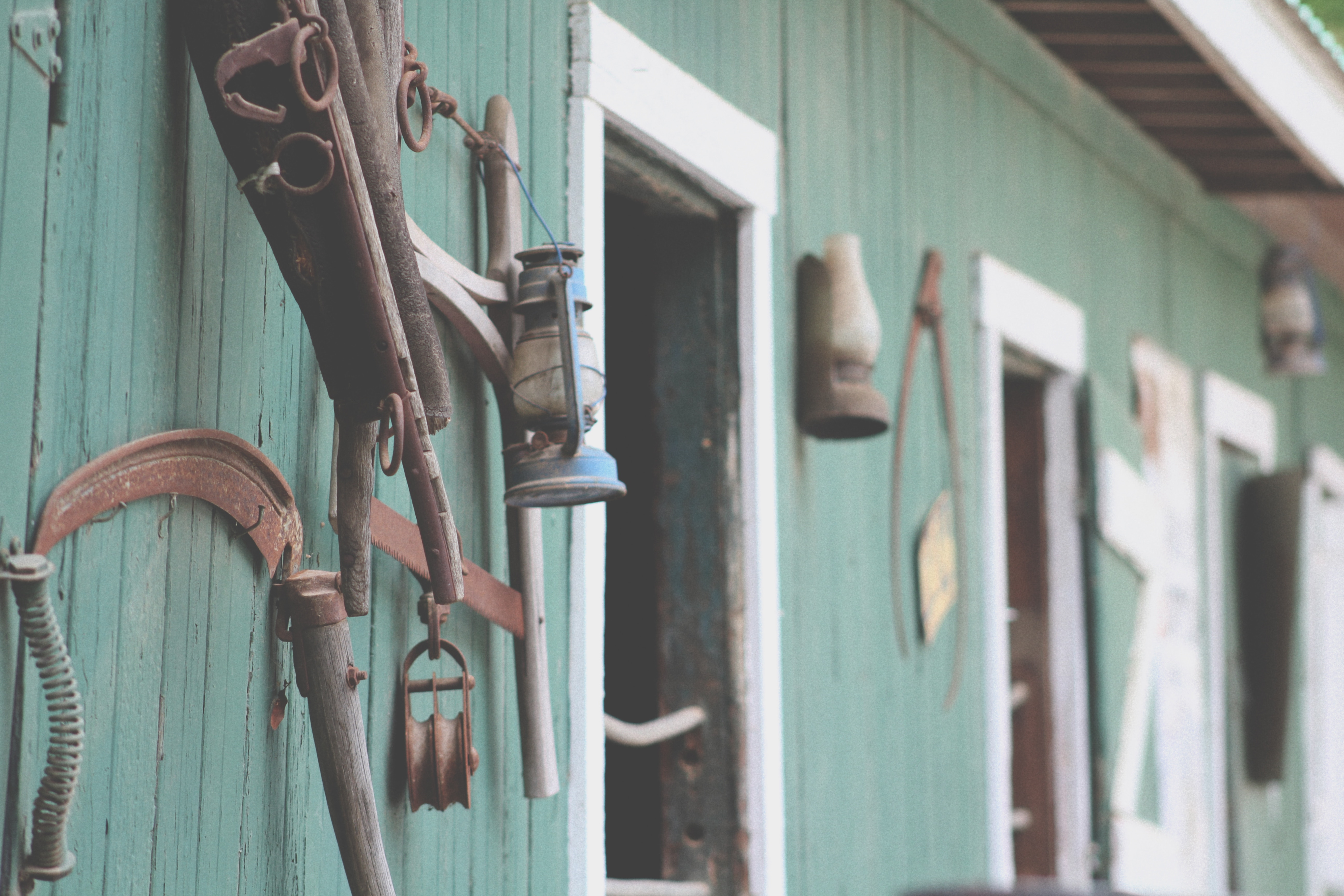 Photo by Justin Greene on Unsplash

Every once in a while two technologies will converge, yielding a sum that is greater than their parts. If you are lucky enough, you will witness just such an event once or maybe twice in your life. Swift LSP combined with Neovim is one of these cataclysmic events. Hyperbole aside, I’m really excited about the prospect of effectively writing Swift outside of XCode. Once the project was announced, I couldn’t wait to dive in and integrate it with my favorite editor.

What is Swift LSP?

Recently the Swift team announced that they would be releasing an LSP server (Language Server Protocol) for Swift. An LSP server, developed for a particular language, allows any editor which implements an LSP client to attain many IDE like features for editing that language, for free. These features include code completion, formatting, refactoring, go to definition, find references, contextual documentation look up and much more.

While the Swift team has made amazing progress on the LSP server, it is still an immature project. Currently the only supported LSP features are code completion, go to definition, documentation lookup and find all references. Even though this is only a small subset of what LSP has to offer, it is already a big boost to developer productivity.

Before I get into how to integrate the server with Neovim, I need to talk a bit about how an LSP server works. An LSP server needs to know how all the source files in a project relate to each other. Therefore, the server must know something about how the project is built. It needs to know which files are included in the project, where to find dependencies and which flags are passed to the compiler. The Swift LSP uses the Swift Package Manager to understand how the project is built. As such, if you want to use Swift LSP, your project needs be a Swift package. I wont go into detail on creating a package but you will need a Package.swift at the root of your project.

Additionally, we will need an LSP Client. In our case, we will use LanguageClient-neovim (LCN form here on out), a Neovim plugin. Not only will this give you IDE like features for Swift but also for any other language implementing an LSP server.

I’ve created a demo repository that handles installing all the required Neovim plugins, downloads and build the LSP server and implements a small Swift package to experiment with. It can be found here. It uses the Dein plugin manager for Neovim to install plugins. It also uses Deoplete for code completion. LCN will fallback to use omniFunc to do completion so Deoplete isn’t strictly required. The project uses its own vimrc and puts all plugins in the cache folder so your Neovim installation should not be affected.

How to use the demo repo

To use the repository, there are 3 steps:

As you can see, the functionality is currently somewhat limited but the Swift team is moving fast. Even as I wrote this new commits were being pushed. Neovim is a pleasure to use and with the advent of the Swift LSP server I could see my self moving to it for all my Swift development needs.

There are a few catches that I ran into. First of all, you need to tell LCN how to find the root of the Swift project. In the vimrc file I told LCN to look for a file called Package.swift which indicates the root of a Swift project. By default LCN looks for a .git folder which, in our case, is one level up from our SPM root. Swift LSP also doesn’t index in the background, it will only index a project’s symbols at build time. This means that the LSP server wont be aware of any new symbols added to a project until it is recompiled. The Swift LSP project is moving fast so make sure you always have the latest versions of everything.