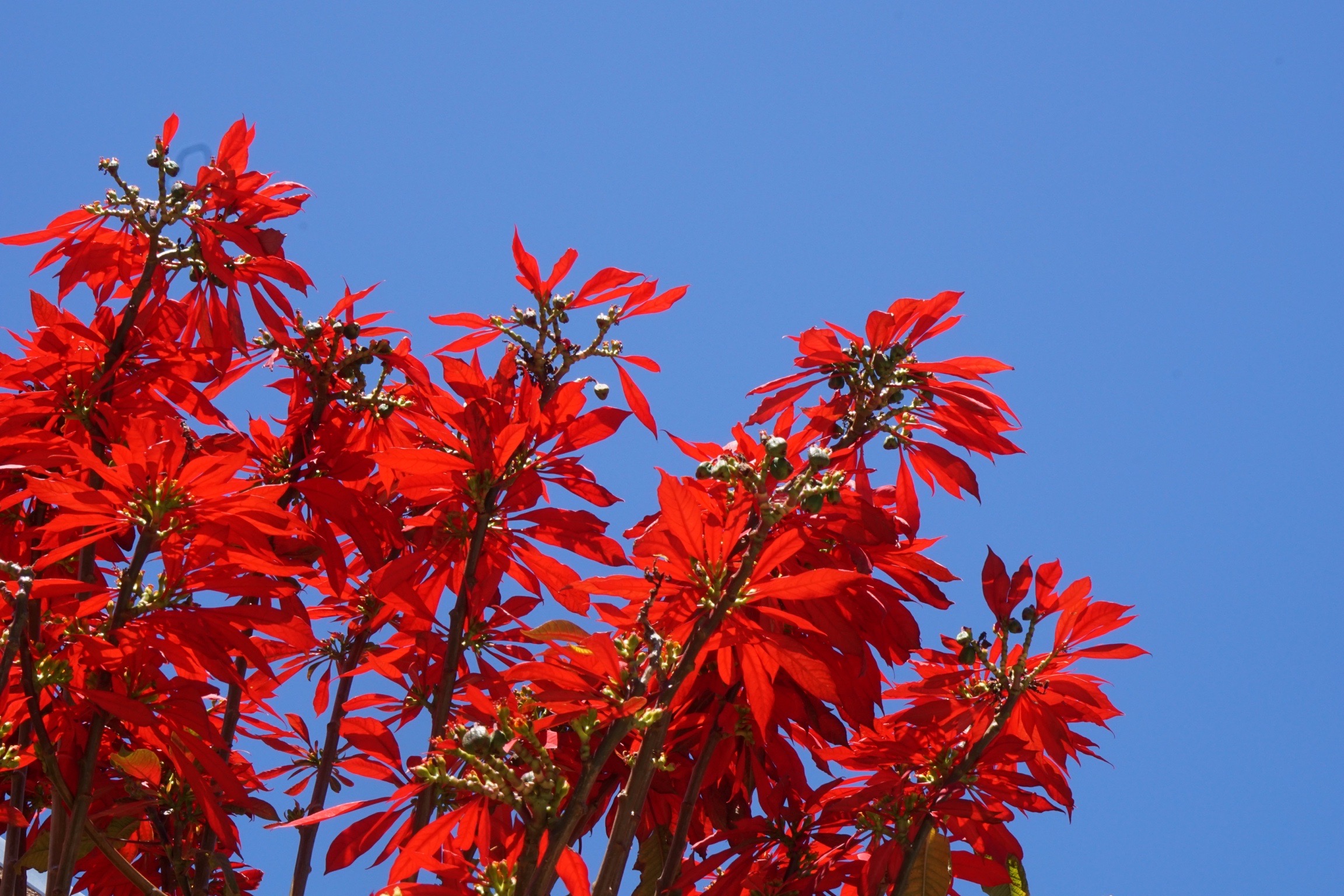 In my last article, I discuss the easiest path to testable Swift. In that article I list qualities that make tests valuable. Additionally, I show that business and application logic should be decoupled from volatile or asynchronous dependencies. Now I’d like to focus on the “State” object that houses all of this logic and illustrate some design decisions that will make it easier to test.
An experienced tester knows that certain features are trivial to test while others must be mangled and distorted before they yield to testing. Tests that are easy to write are ones that require little or no arrangement code, don’t require new classes to enable testing (ie. mocks or stubs) and produce easily verifiable output. The easiest thing in the world to test is a pure function:

We dream of tests that look like this. A pure function is one who’s return value is solely determined by its input parameters. Its internals don’t reference any global mutable data which can affect the return value. For a given input, it will always return the same output. Its output is another value, not a write to a database or network request. The output is a value that can be easily verified using the == operator.
The next easiest thing to test is a mutable object that has internal state but doesn’t reference any volatile dependencies. To test these objects we must first construct the object, then mutate it until it is in the state we’d like to verify and finally check that certain conditions are true. An example of this would be:

Again, this class (or struct) doesn’t make any network calls and doesn’t reference any global data; calling these methods, in this order, with these parameters will always result in the same final value. It’s not quite as simple as the previous example but it is still obvious what this test does and why.
We only want to write tests that resemble these two forms. Unfortunately, most unit tests I’ve seen in Swift follow a different pattern.

I avoid this style because it violates a number of rules outlined in my previous article.

Converting the above to a more simplified form gives us the following:

Four lines of code, no mocks or stubs and no protocols added. Value types are passed in and value types are returned. The production code might look like the following:

disclaimer: I have no idea if any of this compiles

I’ve left out some details for brevity but you can see how the logic of what to do is embedded in the state object while how to do it is found elsewhere. Of course, this is a toy example but you can imagine the state object will become more complex as requirements are added (eg. validation logic, error cases). This will be contained and kept separate from the IO represented by the Command objects. You can find more examples of these patterns here.

In this article I’ve outlined some specific examples of code that is easily testable. I’ve also given some pointers on how to restructure code to be tested painlessly. Thanks for reading!

Edit: Here I’ve been carrying on about separating logic and IO, using value types and avoiding mutation like it was some great discovery but turns out apple outlined a lot of these ideas at WWDC 2017. 🤦‍♀️ If you haven’t caught that talk yet, give it a watch. It’s full of good information.